Home / For you, driver / The most absurd laws still in effect

The most absurd laws still in effect 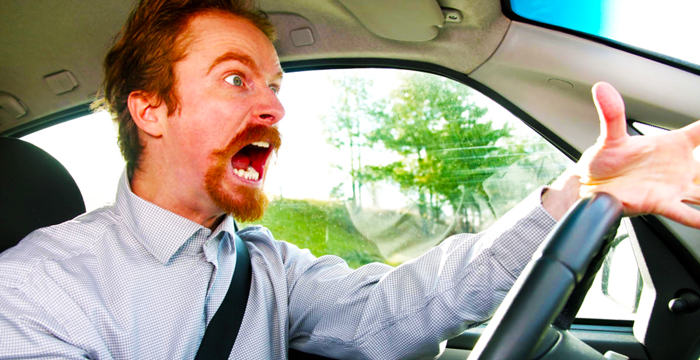 Yes, we have done it again. You have told us how much you liked the past articles that we prepared for you, so here we go with the most absurd laws for drivers throughout the world. Buckle up!

Washing your car on a Sunday? Not happening!

We start with one that, truthfully makes no sense: the Swiss are forbidden to wash the car on Sundays.

In addition, they have to keep their keys close to them, if they leave the keys inside the car with it open they will be fined. Yes, we know: How will the opposite happen? Perhaps there are cases in which it is possible to close your car magically without the keys… In this case, you could use your magical powers to convince the police officer to let you off with a warning and not give you a ticket…

Can you drive a dirty car? The answer is no, and this law is not established just in one place, but in two: in Russia and Bulgaria, where, in addition, you are obligated to wash your car before crossing the border. For those of you who are entrepreneurs, if you open a car wash in the area you will have a great business!

In the taxi you can take (almost) everything

In the United Kingdom taxi drivers have reduced their number of customers drastically because of three very restrictive laws: they can’t transport dogs with rabies, corpses or people with any type of widespread virus.

No chocolate in public

Our British friends have come up with a shocker: it is illegal for a lady to eat chocolate on public transport. This is serious: let us organize a protest and organize a movement against the segregation of chocolate bars!

We now cross the ocean to visit our American friends, who usually leave us some very good absurd laws such as the following:

Is your car black? On sunday you have to walk

In Denver you can’t drive your black car on Sundays. We send you a message of support, friends of Colorado: feel lucky, since Turkmen (there are 5 million of them and they live in Turkmenistan) can’t drive their black vehicle at any time of the year.

Cars are not for the snow

And we end up with a little snow in Detroit, since in the town of Warren you can’t park your car if you have more than two inches of snow on the vehicle. Will it snow much in one of the neuralgic centers of the automobile of the United States?

With which of them do you stay? Anyone that has surprised you especially? The only thing that makes us feel better is to download the app :DriveSmart to use it freely in any part of the world  without any law that forbids it, that is an achievement!